952 days around the world on a motorcycle
A multimedia lecture by Dr. Notch about a nonstop solo circumnavigation following the inktrail.

Heiko Gantenberg born 1967, left his home on the 20th of may 2014 to circumnavigate the planet on 21 year old motorcycle. He chose a nowadays rather unusual route. Following the ancient silk road, he first travelled through populous parts of Asia, rode across Indonesia, Australia and the Land of the long white cloud – Aotearoa, extensive before spending the last six month of his journey in North America, where he travelled as far as the lonely Arctic regions by the Beaufort Sea.
After running his Tattoo Parlor TNT (Top Notch Tattooing) for a quarter of a century since 1989 , in the Ruhr area in Germany, he took time off, to go on this journey. He has travelled the world vastly since the 1990’s before, seeking exchange with Tattooartists. Researching forms of Tattooing motivated beyond commercial and fashion aspects woke his curiosity. During trips that lasted several months throughout Polynesia he realized that Tattooing goes much deeper then decoration.
The experience of Tattooing being an indicator for high social acceptance and identity, build his consciousness about the ethics of practicing humankinds first art. The curiosity to learn about people’s tradition and motifs to get tattooed grew with every journey made.
The travelling master piece “White Elephant”, took continuous 30 Month, over a distance of 104.000 Kilometers, through 25 countries around the globe, with the main effort of sharing the passion of Tattooing. Focused to find indigenous Tattooing still being practiced, to document practitioners and there knowledge, to learn about their art of Tattooing.
A Motorcycle seemed to be a perfect choice for this task since it allows access to elusive places. Covered in dust and dead insects I often received overwhelming hospitality. The forms of Tattooing found along the way were genuine and pure. Tattooing I practiced myself along my way mostly paid by gratitude and cultural communication. Far away from the sterile conditions of modern western Tattoo parlors he discovered the obviousness of Tattooing in many societies.

This journey wasn’t only about Tattooing, the impressions and encounters of an adventure of this extend are multifaceted. Come along on an unusual ride on the White Elephant through most dangerous traffic of Asian mega cities, through deserts, mountain ranges, to most beautiful beaches, over the highest motorable road, through markets and bazars, experience exotic kitchens, crossing the jungle on boats, met insects larger then birds and corrupt border personal. Culinary art, extreme heat and arctic cold, Ferryboats that shouldn’t be in service, horrifying ecocide and most beautiful landscapes on earth.
Meet the people the White Elephant and I encountered along the way. People with whom I naturally have a good relationship due to my profession, will be brought closer in my personal way, in an entertaining lecture, you will be taken on a journey that will give you a glimpse of this planet and its inhabitants, like you might have not known about before. 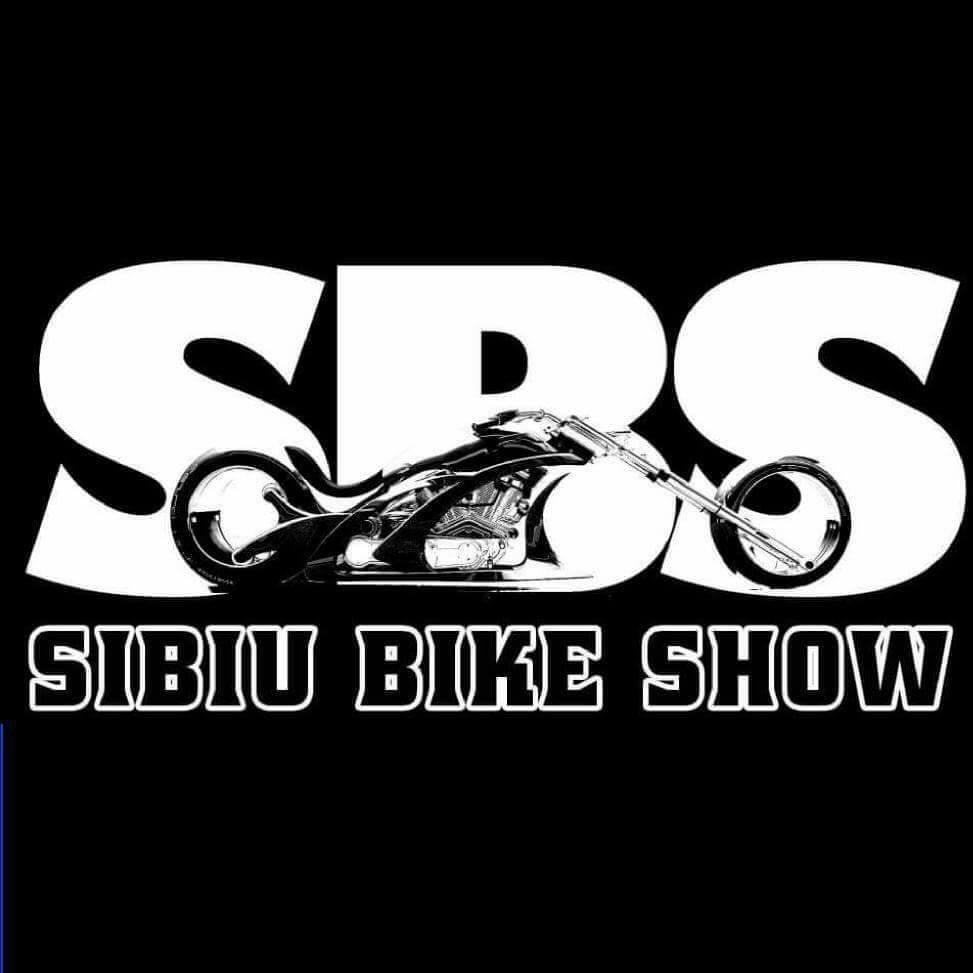 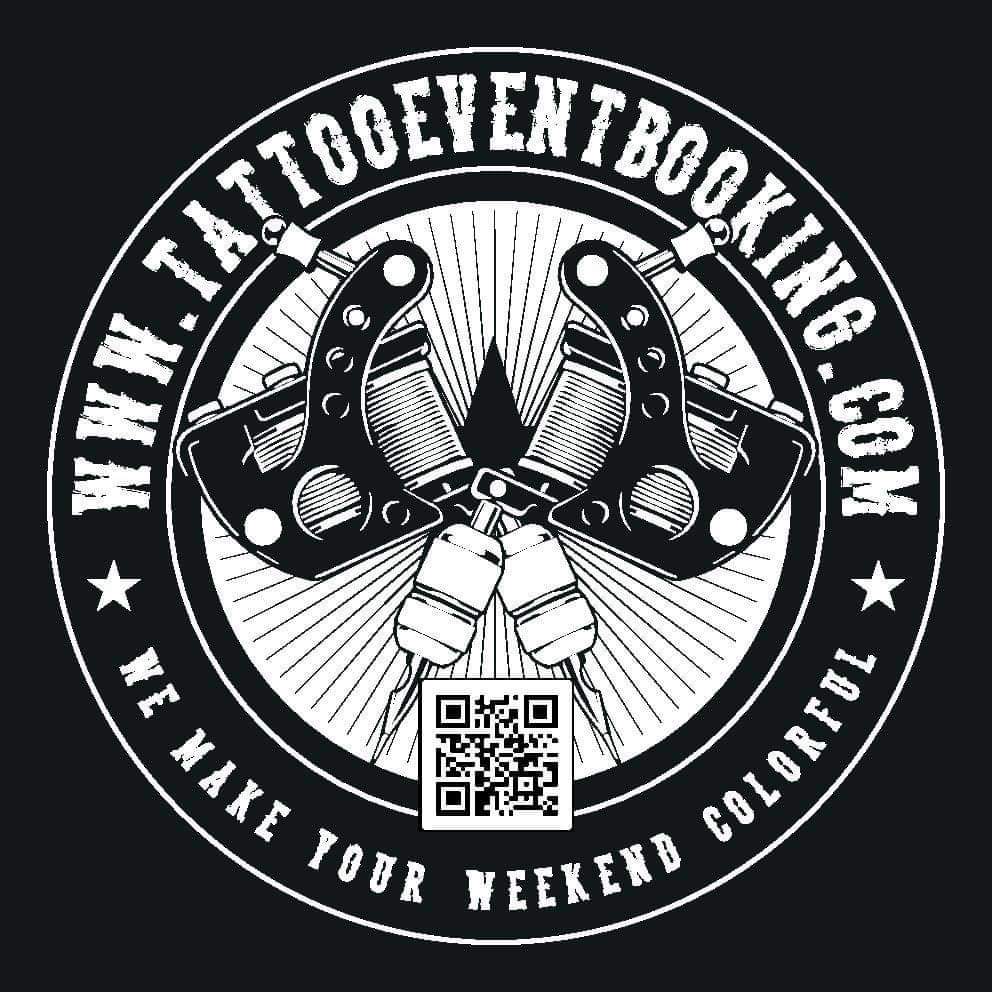 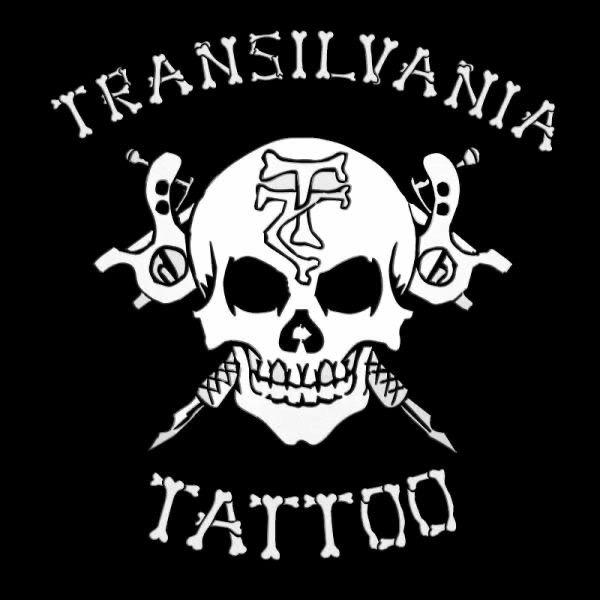 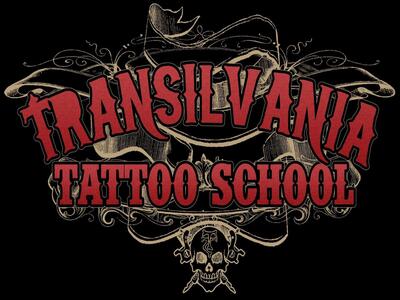